Moving to Kahala? The Ultimate Guide to Lifestyle, Restaurants, and Real Estate in Kahala, Hawaii in 2020 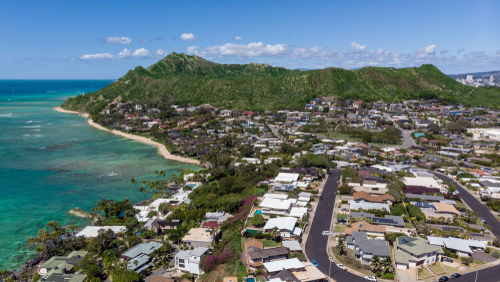 ​Kahala means "amberjack fish," which is found abundantly in Hawaiian waters. In the 1920s, 35 cottages were built on Kahala Avenue for families moving from Manoa, Makiki and Nuua​nu. In the 1940s, Har​lan​d Bartholomew created a plan for Kahala that included 1,000 lots, schools, parks, shopping and a hotel. 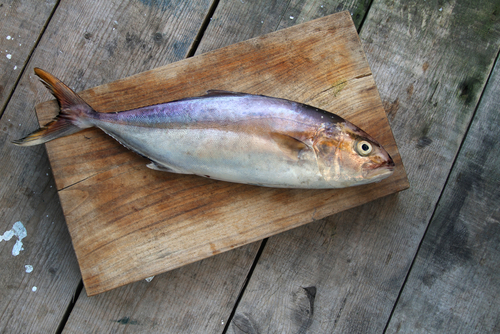 Over 100 years ago, the area was not known as Kahala. Back then, the land in this area was divided into 2 distinct ​divisions: Waialae Nui (small) and Waialae Iki (large). Nui ​ran east of the Palolo Ahupua'a up to Waialae Iki. Waialae Iki ran west up to ​the Wailupe ahupua'a. ​Then about 100 years ago, because of the abundance of Kahala (fish) that were being caught along the Waialae shoreline and beaches, the area began to be known as Kahala. And from that point forward, the​ name stuck.  ​

Where is Kahala, Hawaii?

Kahala is suburb of Honolulu and can be identified as the region adjacent to the eastern side of Diamond Head Crater; south of H-1 Freeway, situated between Kaimuki and Aina neighborhoods. The Kahala zip code varies from 96816, 96821, 96746, 96815, and 96813.

One of the most recognizable neighborhoods in the state

Easy & multiple egress/ingress into the neighborhood (many ways to get in and out of the area and bypass traffic). H-1 (west) and Kalanianaole Hwy (east) easily accessible

Lot sizes – area #1 has larger lot sizes.  You see merging of lots in Kahala to create "compounds" that provide more privacy and larger homes. This is particularly seen in areas #4 and #2.

Both above & underground utility lines

​Kahala Mall (opened November 1954 as the "Waialae Shopping Center").​ It was renamed in 1969​ to Kahala Mall.​ It is one of the major shopping centers on the island, serving East Oahu. ​It boasts over 100 local stores, restaurants, large national​ chain stores, ​​​​an 8-plex movie theatre, ​and weekly live performances from local groups and community organizations. It is also a very popular exercise venue for seniors early in the morning who come to walk the mall prior to the stores opening.

Kahala Hotel & Resort (opened in January 1964)​. Two man-made peninsulas were ​built at both ends of the resort as a means of preventing beach erosion and providing protection from ocean surge. These peninsulas also are popular with fisherman who use them as fishing jetties. Public access to this calm, private, sand beach. 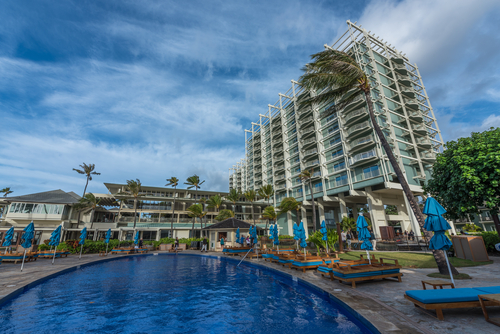 ​Waialae Country Club has long been known as the pinnacle golf experience on Oahu and home to the Sony Open; the 1st full field event on the PGA Tour held in early January. The Country Club firsts opened in February 1927 and back then, local golfers who paid a nominal annual fee were allowed to play the course under a ​"privilege card." Then in 1930, a few of these golfers formed a private group within Waialae Golf Club, naming it "Waialae Country Club," along with the adoption of by-laws and a formalized organizational structure. In February 2014, there was a major ​recreational facility built on the site of the old pool area which now boasts ​full exercise rooms with weights and exercise machines, ​meeting rooms, locker/shower facilities, as well as ce​rtified trainers 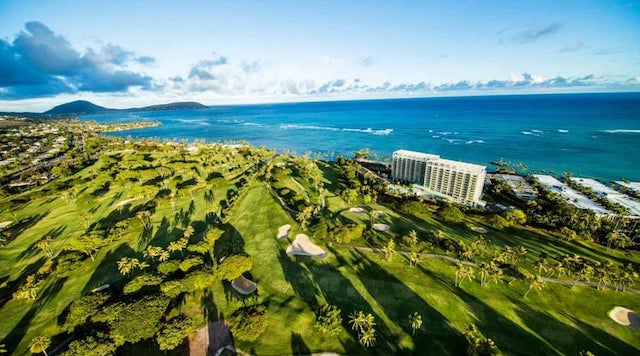 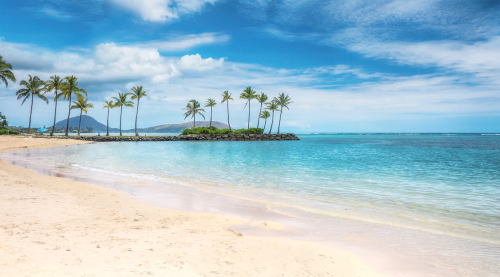 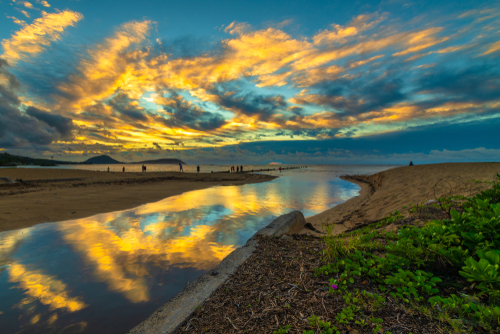 Every January, 144 of the world's most elite golfers bear down on the island of Oahu to compete in the the Sony Open; hosted by Waialae Golf Course in Honolulu, Hawaii since 1965.  This professional golf tournament is on the PGA Tour, and is part of the tour's FedEx Cup Series.

At 26.2 miles, The Honolulu Marathon is the fourth largest marathon in the U.S. and it runs right through the Kahala neighborhood enroute to the finish line! 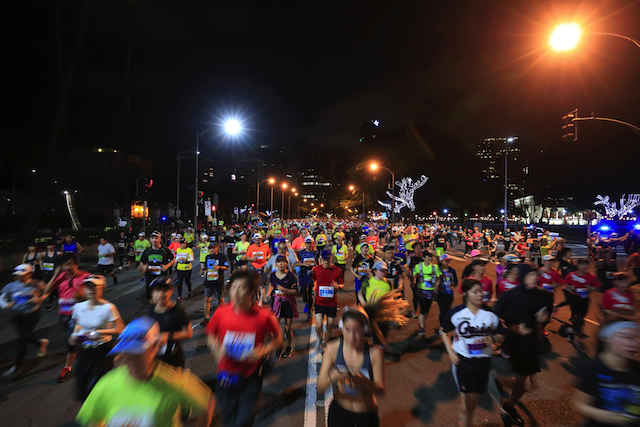 Since the Kahala is home to one of only 4 shopping malls on Oahu, not to mention The Kahala Hotel, the neighborhood offers a variety local fare and fine dining opportunities. Check out our guide to the best Kahala restaurants in 2020 below! 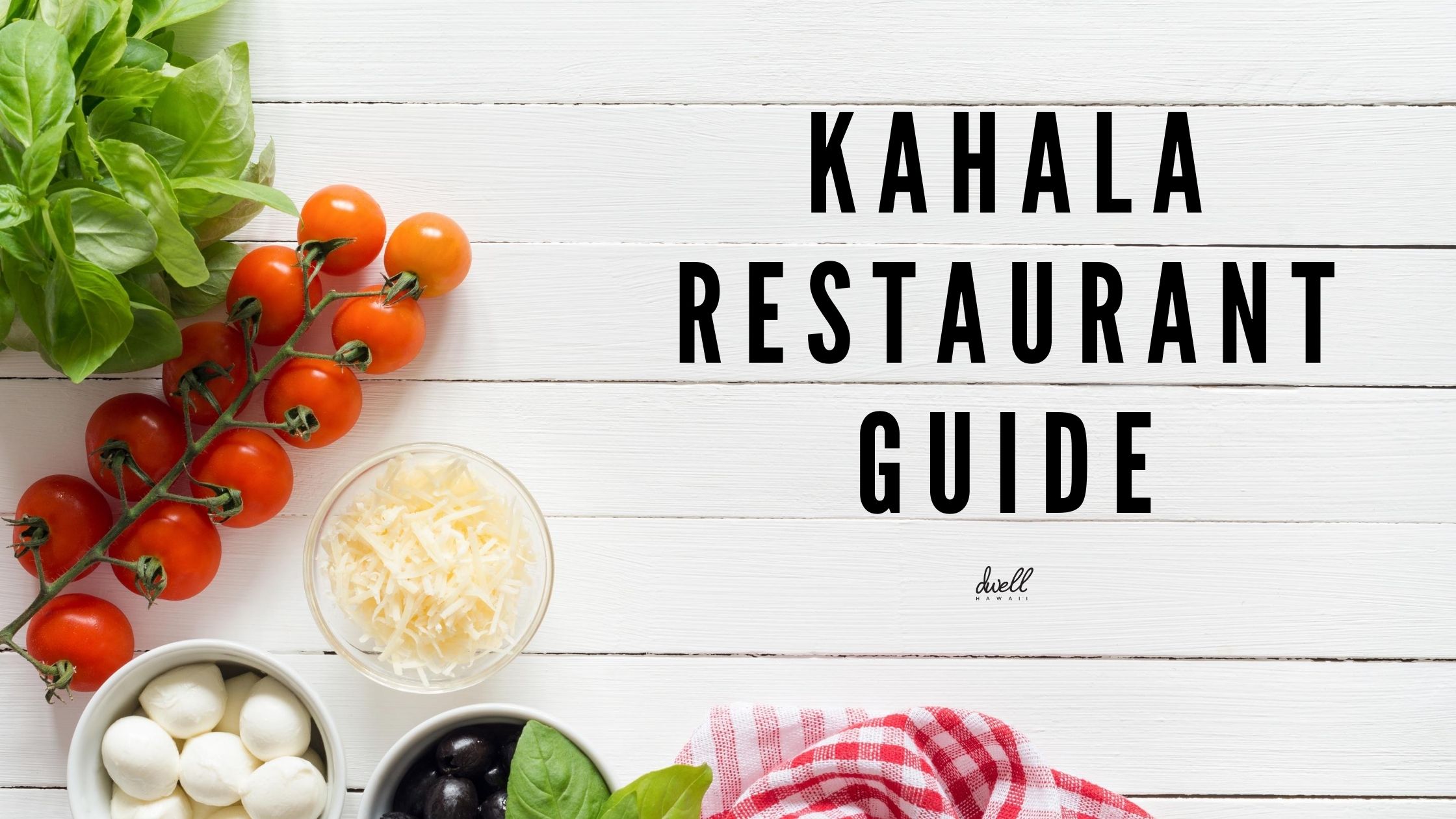