PCS To Marine Corp Base Hawaii 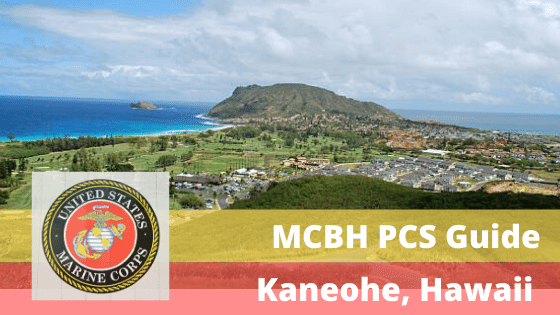 Marine Corps Base Hawaii (MCBH) is one of 11 total military bases in Hawaii, and a wonderful place to be stationed. It is the continuation of the Marines’ historic role in Hawaii starting in 1904. Commissioned under an earlier name in 1918, it was a naval air station in 1941 when the Japanese attacked it, shortly before they hit Pearl Harbor, bringing the United States into World War II.

The United States Marine Corps (USMC) presence continued from the 1950s to today. The base, surrounded by Hawaii’s natural beauty, is now home to several USMC squadrons and Navy detachments.

What island is MCBH on?

MCBH is on the island of Oahu. It is not the largest of the Hawaiian islands, but it is by far the most populous. The island offers gorgeous beaches, ocean activities, hiking trails, dining, shopping and attractions, in both city and rural settings. Kaneohe Marine Base is located next to Kaneohe Bay on the windward, or western, side of Oahu. Sheltered by the majestic Ko’olau Mountain Range, the calm, crystal blue bay is a coveted place to work or live.

What city is MCBH located in?

Although most locals refer to MCBH as Kaneohe Marine Corp Base, it's actually located in both the Kaneohe and Kailua towns and may actually represent the border between the two. You can reach it from the Honolulu area via picturesque H-3 and Likelike Highways which are unofficial tourist attractions themselves. The zip MCBH zip code for the base is 96734, which is technically in Kailua. Entry through the gates requires both military identification and a vehicle permit.

How far is MCBH from…

How far is MCBH from the beach?

The peninsula on which MCBH sits is surrounded by ocean on three sides, so there are beaches right there! The four beaches within the boundaries of MCBH have both calm and wavy water as well as camping and lodging facilities.

Two of the beaches have lifeguards. There is also a sandbar in the bay, where many like to take pontoon boats out and make a day of it. There are beautiful, calm beaches within a few minutes of MCBH as well, especially in Kailua.

Marine Corps Community Services Hawaii provides information about a number of shopping, recreational, fitness, dining and other facilities on base. There are also all the typical base services and amenities, including a school liaison officer. Start with Information & Referral for an orientation. The base of course has a commissary and multiple exchange stores. There’s even a golf course and a driving range!

Also, MCBH houses a Hawaii Department of Education public elementary school, though only some of the areas on base are zoned for it. Other homes on MCBH are zoned for elementary, middle and high schools off-post.

WHAT IS BASE HOUSING ALLOWANCE (BAH) FOR MCBH?

The entire island of Oahu is considered Honolulu County when it comes to calculating your BAH in Hawaii. Check out our Hawaii BAH Charts to calculate your specific base housing allowance on Oahu.

WHERE SHOULD I LIVE IF I’M STATIONED AT MCBH? 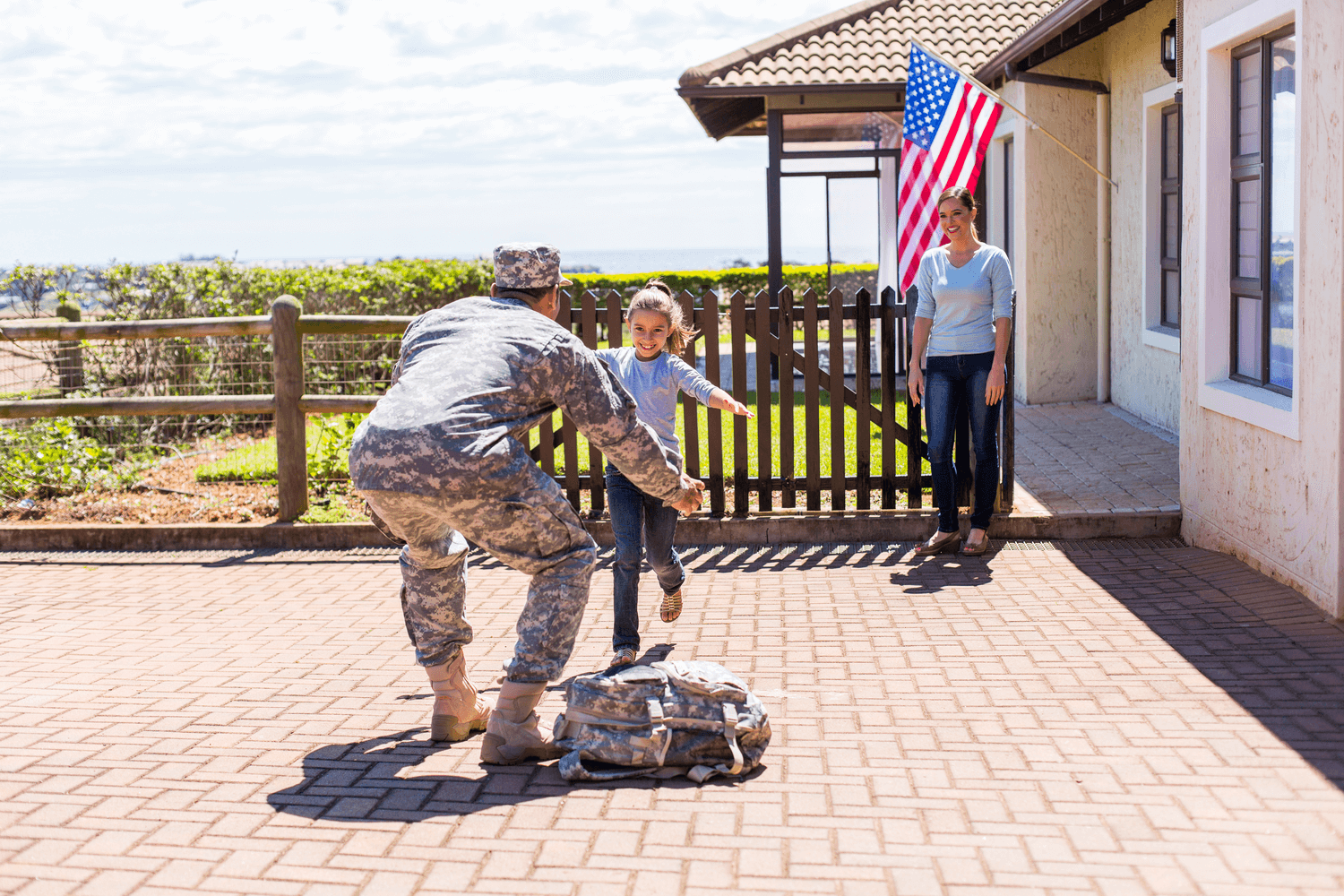 If you are researching housing options for military families on Oahu, we want to help. You may be weighing commuting distance, school options, home features, other conveniences and budget.

If you are considering buying or renting near MCBH, you may be able to keep some of your Hawaii BAH each month, if the rent or mortgage payment is less. When it comes to buying, it's important to keep in mind that Oahu homes have appreciated 6% per year on average, and have doubled in price 3 times previously.

Whatever you choose, we hope this guide to the community around MCBH helps you get started! 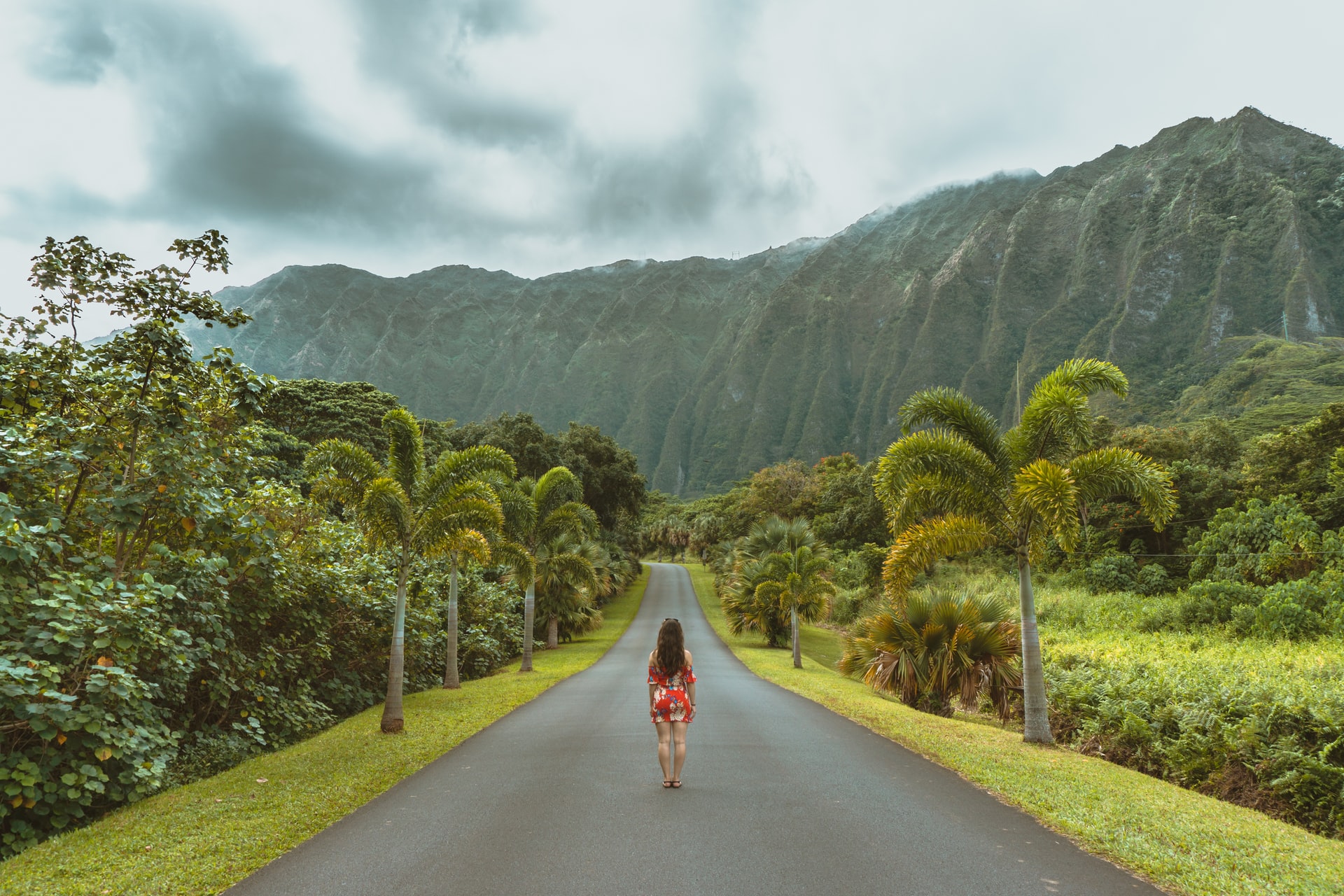 Not far outside the gates of the base, Kaneohe is situated along the bay as well. It is a great place to live for a short commute to work for the service member and to shopping and other base services for a family.

Real estate prices here are more moderate than in neighboring Kailua, with some of the most preferred neighborhoods being Haiku, Kaneohe Bay and Temple Valley. Condos, townhomes and single-family homes are available in these and other areas of Kaneohe, often with great views.

There are a number of public and private schools from preschool to high school in Kaneohe, some being more highly rated than others.

The town of Kaneohe boasts the Windward Mall, with many familiar stores and eateries as well as community events. There are several grocery stores in Kaneohe too.

There are several more beaches and golf courses in Kaneohe as well. There is also the Byodo-In Temple, a serene, landscaped space built in the Japanese style.

Ho’omaluhia Botanical Garden is situated on 400 green acres in Kaneohe and is one of several public botanical gardens across the island. Ho’omaluhia provides epic views of the Ko’olau Mountains,trails, a sizable fishing pond and campsites. People like to pose on the palm-tree-lined road heading into the park for an iconic, social media-worthy photo!

Another beautiful park, He-eia, includes a historic Hawaiian fish pond as well as great access to snorkeling along the reef in the bay. There are plenty of hiking trails around Kaneohe too.

Kaneohe is a picturesque mix of natural beauty and convenience and a great option for couples and families stationed at MCBH. 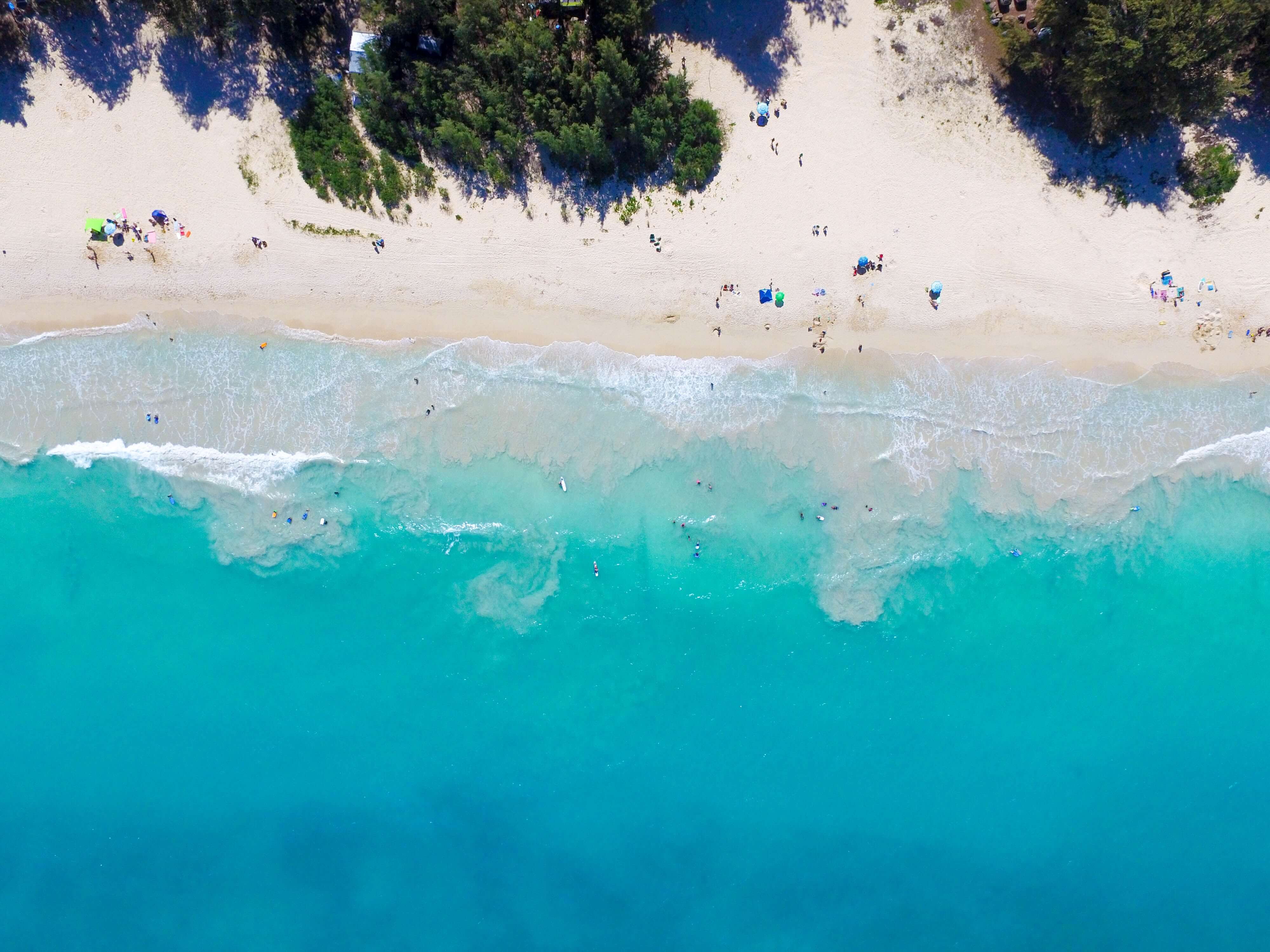 Also right outside the gates of MCBH on the other side lies the idyllic beach town of Kailua. Kailua is a lifestyle community that has been discovered by many visitors to and part-time residents of Hawaii, but also houses local people. Kailua is made up of the town area, home to many local restaurants and shops, and the beachfront.

Lanikai Beach in Kailua regularly makes lists of the most beautiful beaches in the world, and Kailua Beach nearby is more of the same, but with more waves. From the shore or the famous Lanikai Pillbox Hike, you can see the vast, blue Pacific and the two small Mokulua Islands (the Mokes). There’s also a series of canals and a lake. The area is perfect for all kinds of water activities as well as walking, cycling or jogging. There are over 30 public and private schools in Kailua from preschool to high school. Overall, the quality of the schools in Kailua is excellent.

For shopping, Kailua has a Target, a Whole Foods, a Foodland grocery store and a weekly farmer’s market. The restaurant scene is great, though busy on the weekends, and Kailua is home to a few local breweries as well as Oahu’s only winery.

Kailua homes for sale are in high demand, for all of the above reason and for a while, many homes were used as vacation rentals until the City of Honolulu cracked down on illegal Oahu vacation rentals through Bill 89. What is available ranges from luxurious beachfront homes worth millions, to slightly more modest condos and townhomes. Not confident about buying yet? Take a look at all of the Kailua homes for rent.

Housing on MCBH is run by Ohana Marine Communities. If you would like to live on base, you can search by number of family members and rank, as well as look at neighborhoods and floor plans.

If you have any more questions about the neighborhood or are planning a move and need our assistance finding a home, please don’t hesitate to contact us. 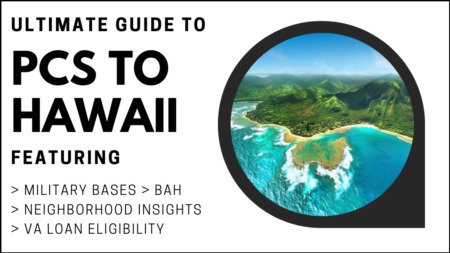 Hawaii VA Loan: Can I Use it to Purchase New Homes on Oahu? 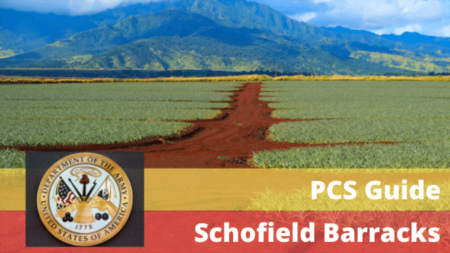