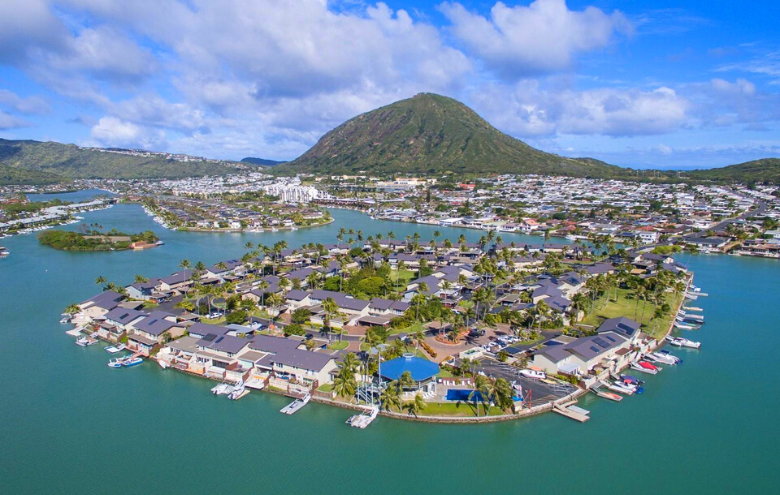 Located at 315 Koko Isle Circle in Hawai'i Kai is Koko Isle, a condominium community located in the middle of Kuapa Pond (which is currently the largest privately-owned waterway with direct access to the ocean in the United States). This community was built on a manmade island by Henry J Kaiser in 1967, and consists of 124 2-story townhouses featuring 2-, 3-, and 4-bedroom unit layouts.

Located in the heart of Hawai'i Kai, Koko Isle has all of this large neighborhood's greatest amenities at its fingertips, including a variety of shopping locations, restaurants, cafés, beaches, hiking spots, schools, and more. Walgreens and Petco, as well as a bunch of popular restaurants and a movie theater, are available right across the water at the Koko Marina Center. Likewise, major shopping locations like Costco, Safeway, Longs Drugs, and City Mill are on the other side of the water, which is less than 10 minutes by car or even faster by boat. 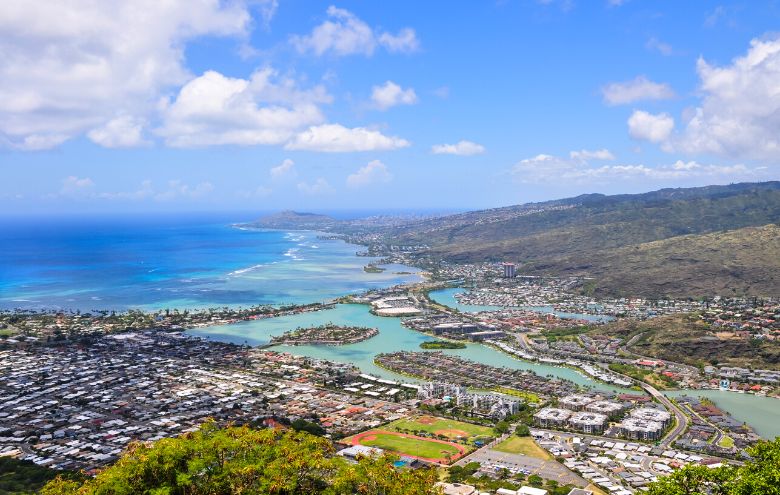 Residents at Koko Isle have access to a variety of great on-site amenities, including: 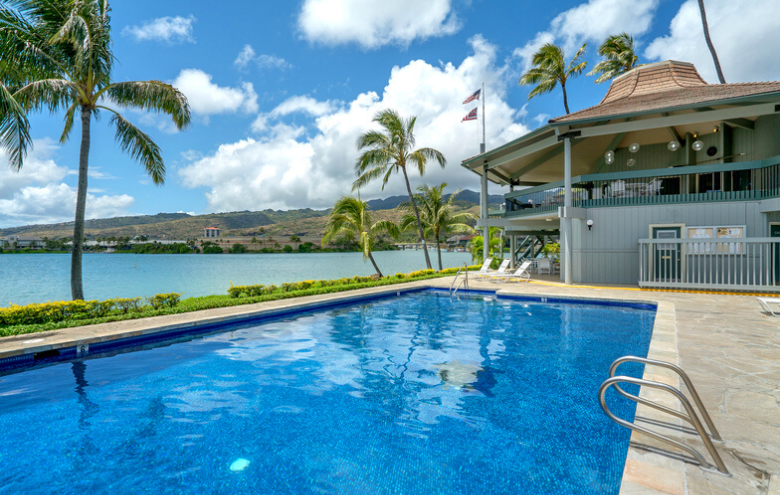 70% of the units in Koko Isle are located directly on the water, giving these residences docks and direct access to Kuapa Pond. The 124 homes in Koko Isle are spread across 23 buildings, with a mix of 2-, 3-, and 4-bedroom layout configurations over 2 stories. Koko Isle residences also offer 1.5 to 3 bathrooms.

Given that many of these residences are located on the water, this also means that residents with boats are able to cross the waters to access the Koko Marina Center or to do some shopping at Costco, Safeway, City Mill, or Longs Drugs. This is an exciting alternative to the traditional driving route around Hawai'i Kai! 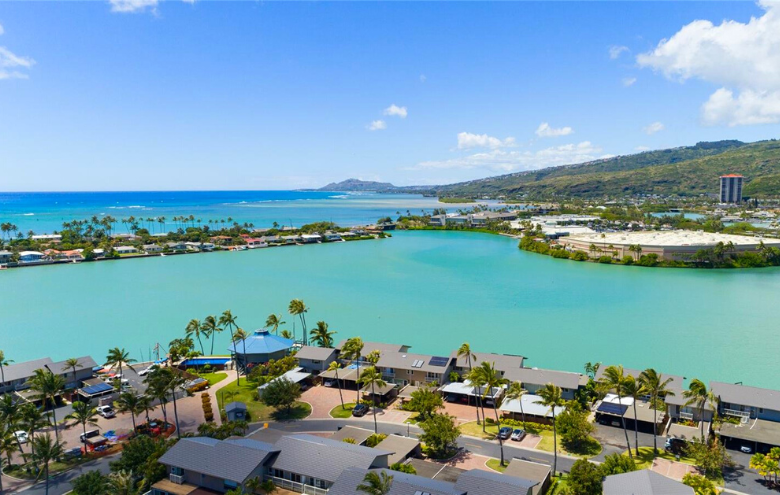