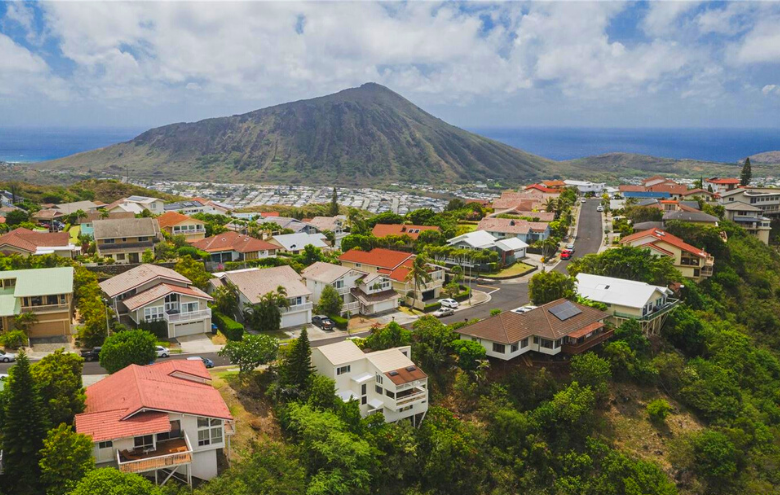 Located just North of Hawai'i Kai Drive, Mariner's Ridge is the oldest of the Hawai'i Kai Ridge communities. Don't let this fool you, though, since most of these homes have some of the best 180-degree views of Hawai'i Kai, the mountains, the nearby marina and Maunalua Bay, and the greater Pacific Ocean. Thanks to its great location, Mariner's Ridge has quick access to all of Hawai'i Kai's incredible shopping locations and centers, beaches, hiking spots, and schools.

Mariner's Ridge is located just North of Hawai'i Kai Drive, which is the street on which many of Hawai'i Kai's major shopping locations are stationed. These stores include Costco, Safeway, Longs Drugs, City Mill, and a variety of restaurants and cafés. Just a bit further and you'll hit the Koko Marina Center, which hosts a Walgreens, a Petco, and many restaurants, small boutiques, and even a movie theater.

Popular beaches and hiking spots are within a short driving distance away as well, such as Makapu'u Beach and the Koko Head hiking trail. 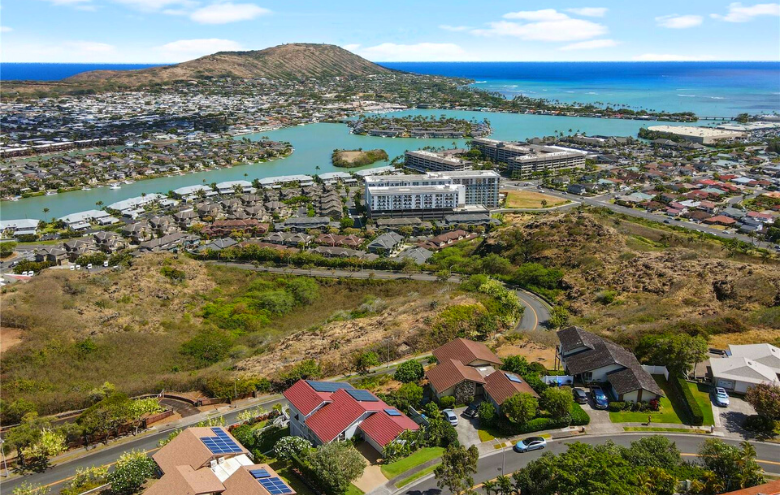 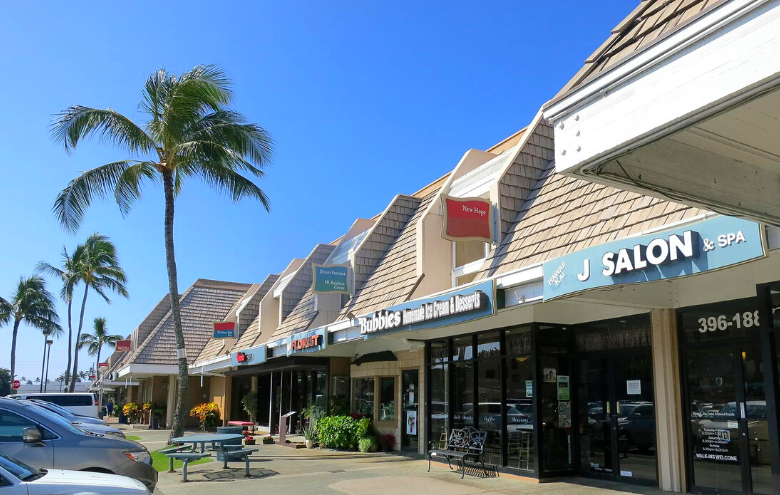 As mentioned previously, since these homes sit on top of a ridge coming off of the Ko'olau Mountains, most of these homes feature incredible views of Hawai'i Kai, the surrounding mountains, the marina and Maunalua Bay, the Pacific Ocean peeking around Koko Head Crater, as well as incredible sunrises and sunsets. 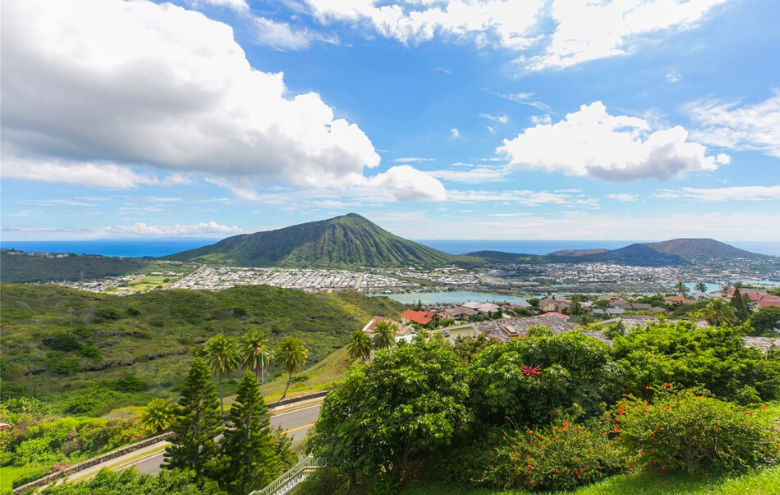 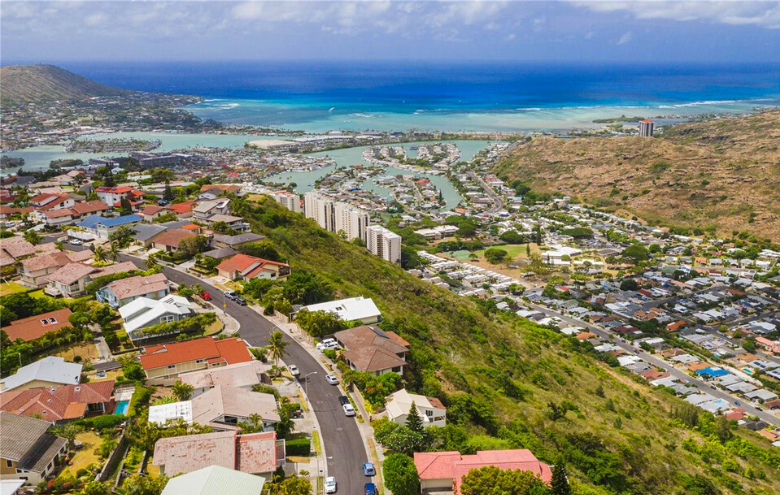