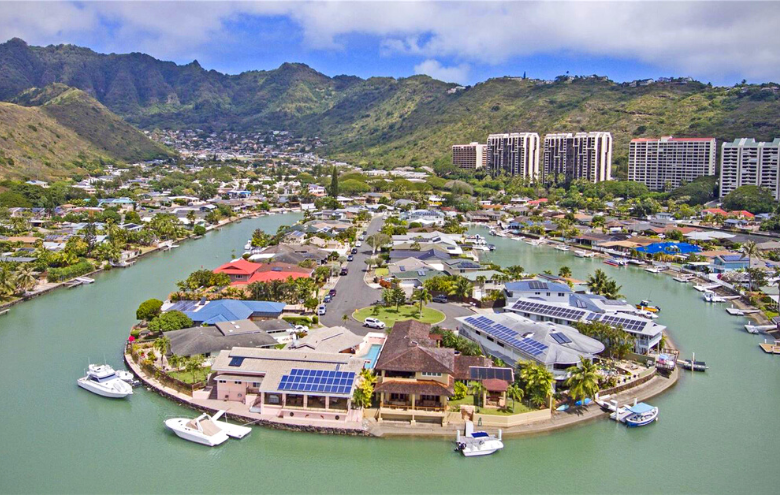 First developed in the 1960s and 1970s, Spinnaker Isle is a Hawai'i Kai neighborhood located south of Hahaione Valley that focuses on providing marina-fronting homes. As a result, all 92 homes in Spinnaker Isle have direct access to the marina, with the community split into an Eastern and a Western section along Kumukahi Place.

Located right along the marina, Spinnaker Isle homes feature docks that allow residents easy access to the open ocean. Central Hawai'i Kai is also a 5-minute drive away by car, and this area features a variety of restaurants, boutiques, shops, and more through the Koko Marina Center. Likewise, major shopping locations such as Costco, Safeway, Longs Drugs, and City Mill are all a quick 5-minute drive down the street.

Beach lovers can easily drive to one of Hawai'i Kai's beaches, including Makapu'u Beach or the famous China Walls. Hiking lovers also are within a 5-10 minute drive from the popular Koko Head hiking trail, which offers one of the best hiking peak views on the entire island. 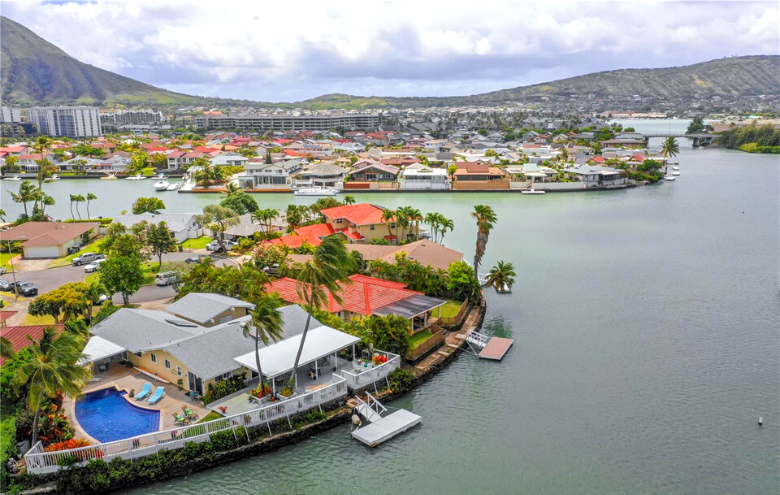 Nearly all of the original Spinnaker Isle homes were built in the late 1960s and early 1970s, which feature single-floor living on generous level lots ranging from 7190 to 9800 square feet in size. With regards to the interior space of the original Spinnaker Isle homes, most range from 1460 to 2600 square feet, though some homeowners have added a second level to their homes for additional space.

Spinnaker Isle residents likewise have gorgeous views of the surrounding mountains and landscape. 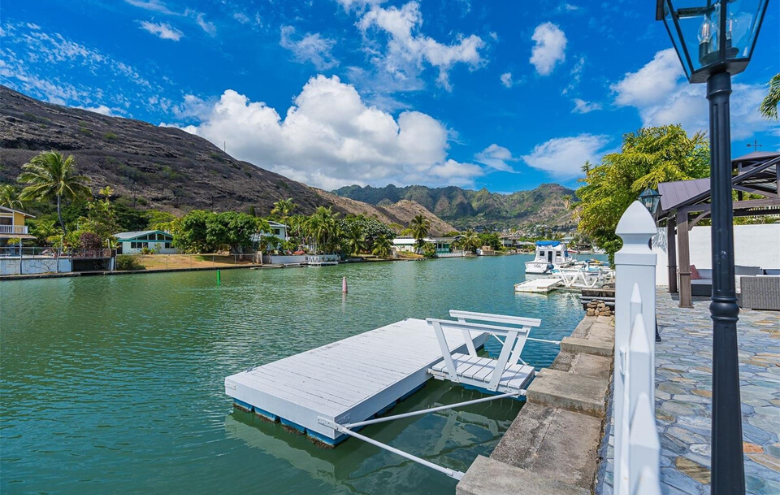