Condos For Sale in The Esplanade, Hawai'i Kai, HI 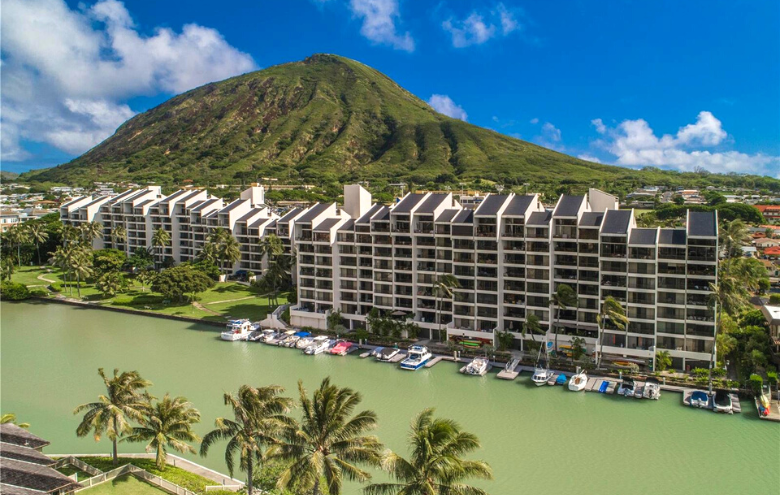 Located at 500 Lunalilo Home Road is The Esplanade, a 209-unit condominium complex housing 1-, 2-, and 3-bedroom units. The Esplanade is currently the only high-rise located directly on the Hawai'i Kai marina, though it was built in 1973. This is to The Esplanade's benefit, though, as this means residents have greater views of all of Hawai'i Kai, the surrounding mountains and Koko Head, the marina and Maunalua Bay, and even the greater Pacific Ocean.

Located nearly in the center of Hawai'i Kai, The Esplanade has all of Hawai'i Kai's greatest amenities at its fingertips, including a variety of shopping locations, restaurants, cafés, beaches, hiking spots, schools, and more. Walgreens and Petco, as well as a bunch of popular restaurants and a movie theater, are available right down the street at the Koko Marina Center. Likewise, major shopping locations like Costco, Safeway, Longs Drugs, and City Mill are on the other side of the water, which is less than 10 minutes away by car.

For families that have children in high school, Henry J Kaiser High School is also located right across the street, allowing students to walk to and from school in less than 10 minutes. 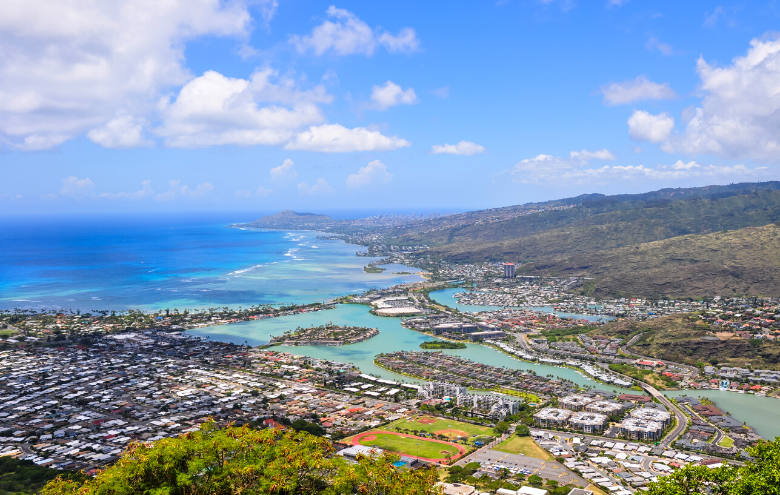 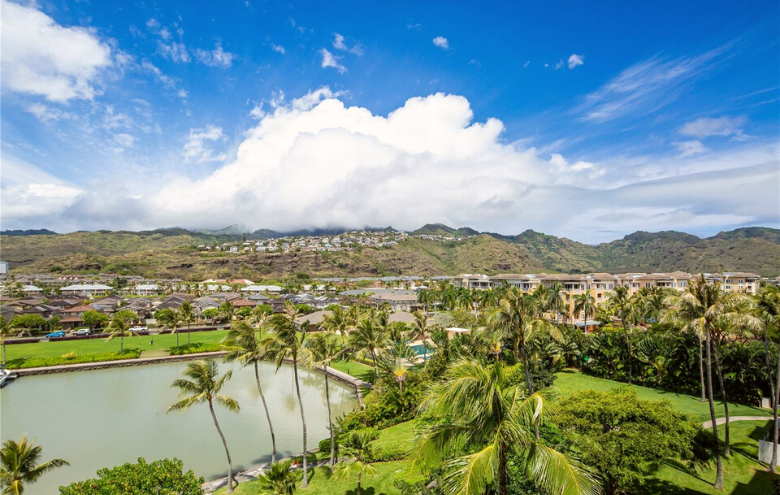 Besides the incredible amenities offered throughout Hawai'i Kai, The Esplanade also offers a plethora of amazing on-site amenities for residents, including:

Not to mention, The Esplanade also hosts a weekly movie night, daily yoga, pickleball club, and various social events throughout the year. This makes socializing at The Esplanade very easy and comfortable, and likewise creates a sense of community among residents of the complex. 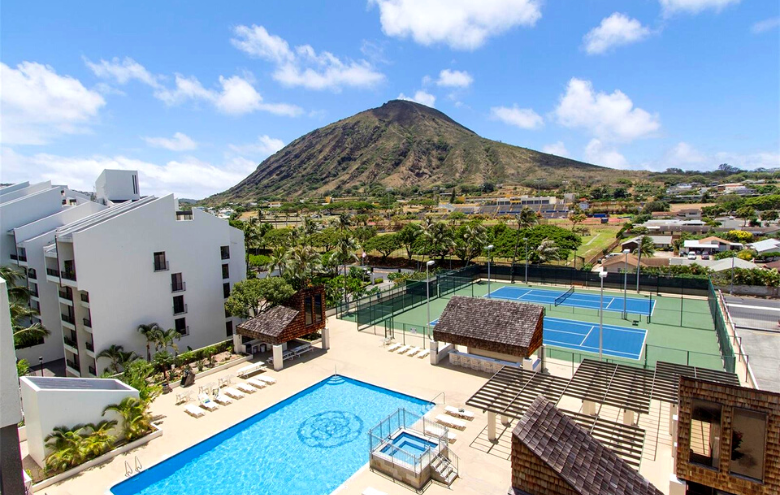 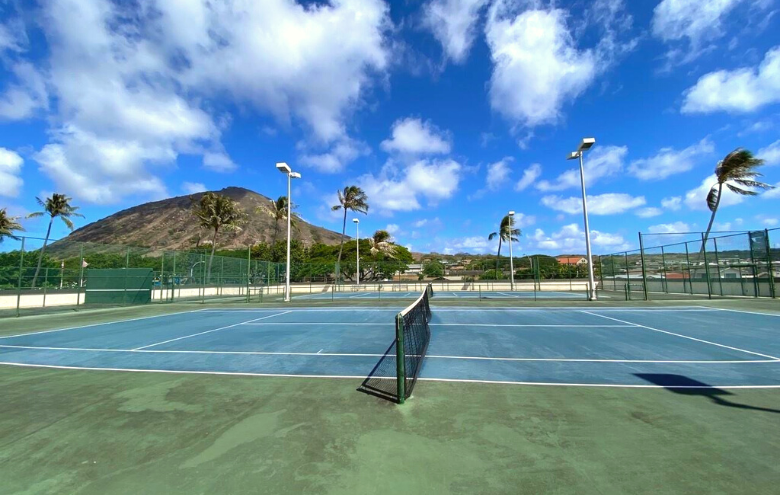 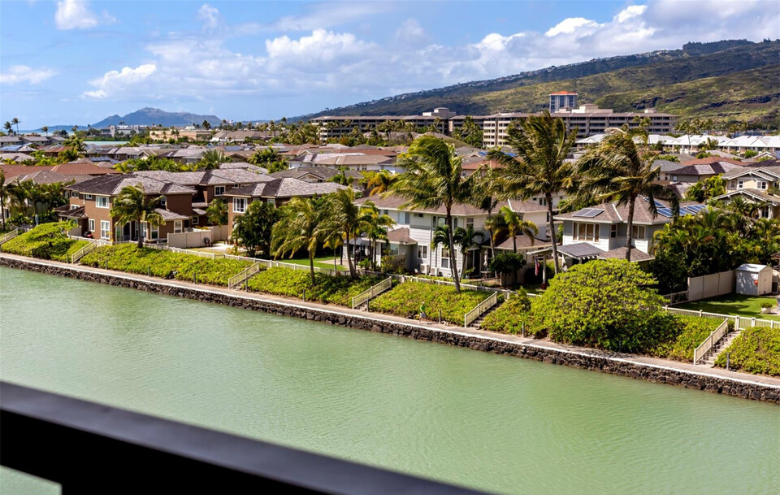