The Park at Ward Village - Luxury Honolulu Condos in Kakaako 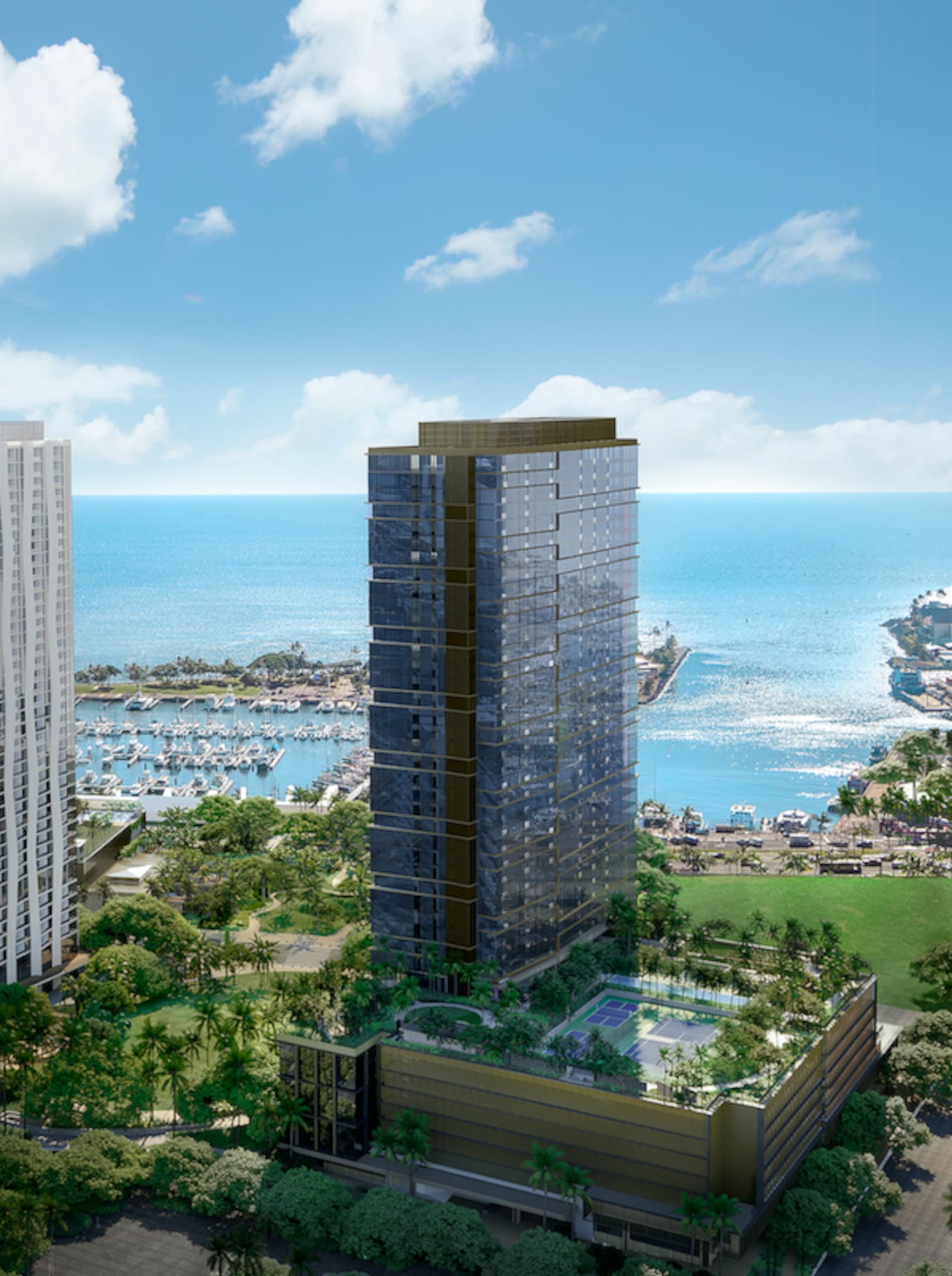 The Park at Ward Village is the 8th condo tower in Ward Village; a Howard Hughes' Corp master plan in Kakaako, and it's been the developer's most successful launch to date. Featuring sweeping ocean views extending over the lush green landscapes of Victoria Ward Park and Ala Moana Beach Park.

The recessed retail base sits adjacent to pedestrian promenade next to Victoria Ward Park - allowing pedestrians to traverse between urban and island living within steps.

With an amenity deck twice the size of its' predecessors, unobstructed ocean views, and loads of Vita Landscape between its' closest neighbor, It's no wonder this project was the fasting selling tower within the Ward Village Master Plan.  Construction will begin in late 2022 with completion planned for 2025.

Located at the corner of Ward Avenue and Auahi in Ward Village, The Park on Ward will offer 500+ condos for sale in Honolulu. Howard Hughes has pinned Francesco Mozzati & Solomon Cordwell Buenz with the architectural design with Yabu Pushelburg, who you may know from the Koula project, composes the interiors.

The Park on Ward Tower Insights 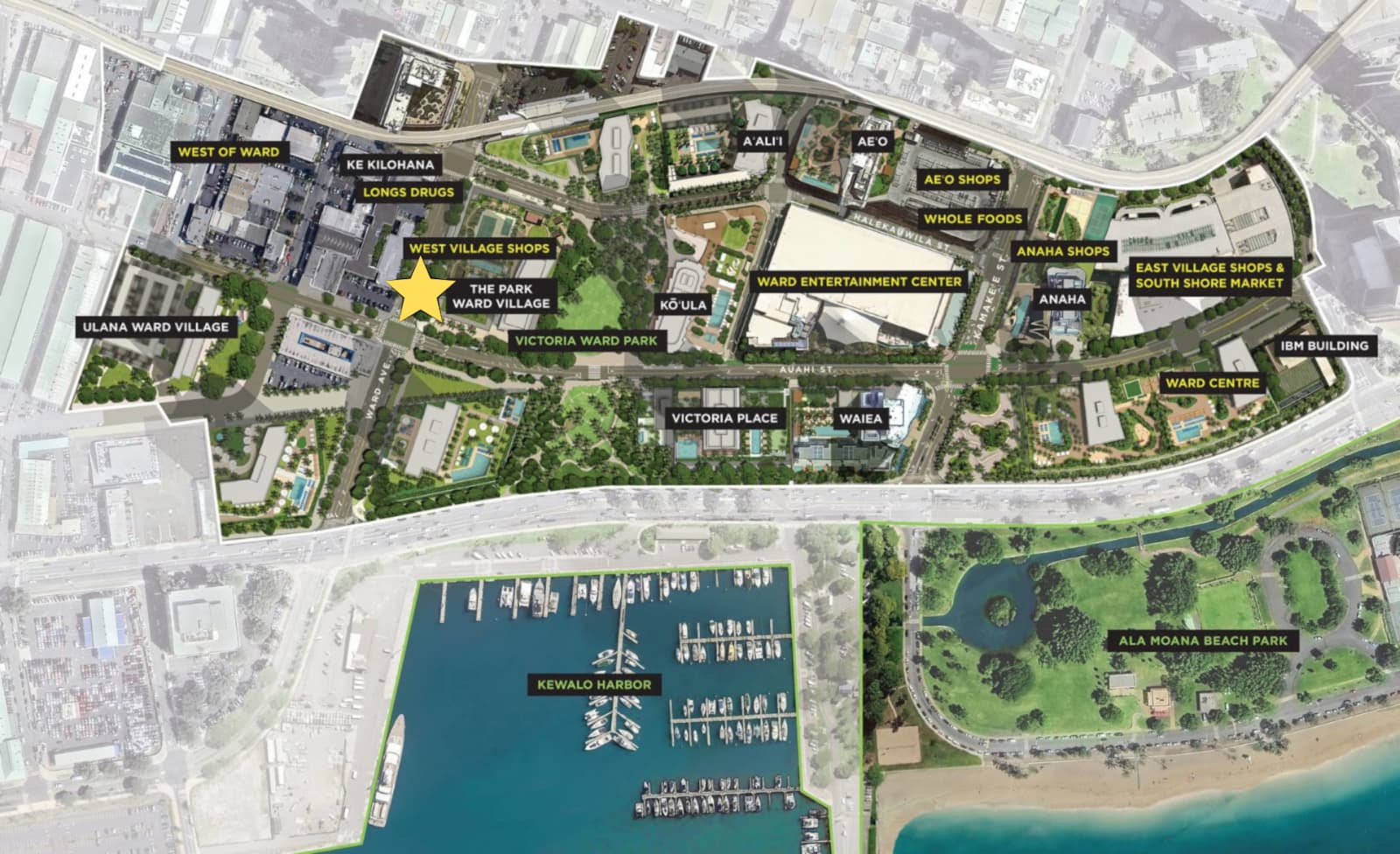 The Park will occupy a build site on the corner of Ward Ave & Auahi St which will see the building priced as a "Second Row," lower than the "First Row" towers that front Ala Moana Boulevard. The building's orientation and views over the park show promise for "First Row Views" at "Second Row Pricing." Residences will access the lobby and parking garage via Auahi Street but given the developer's emphasis on ground level retail spaces anchoring each tower, Whole Foods one block away, and premier walkable access to South Shore Market and Ala Moana Beach Park, leaving the car in the parking garage is one of the huge perks of living in Ward Village. 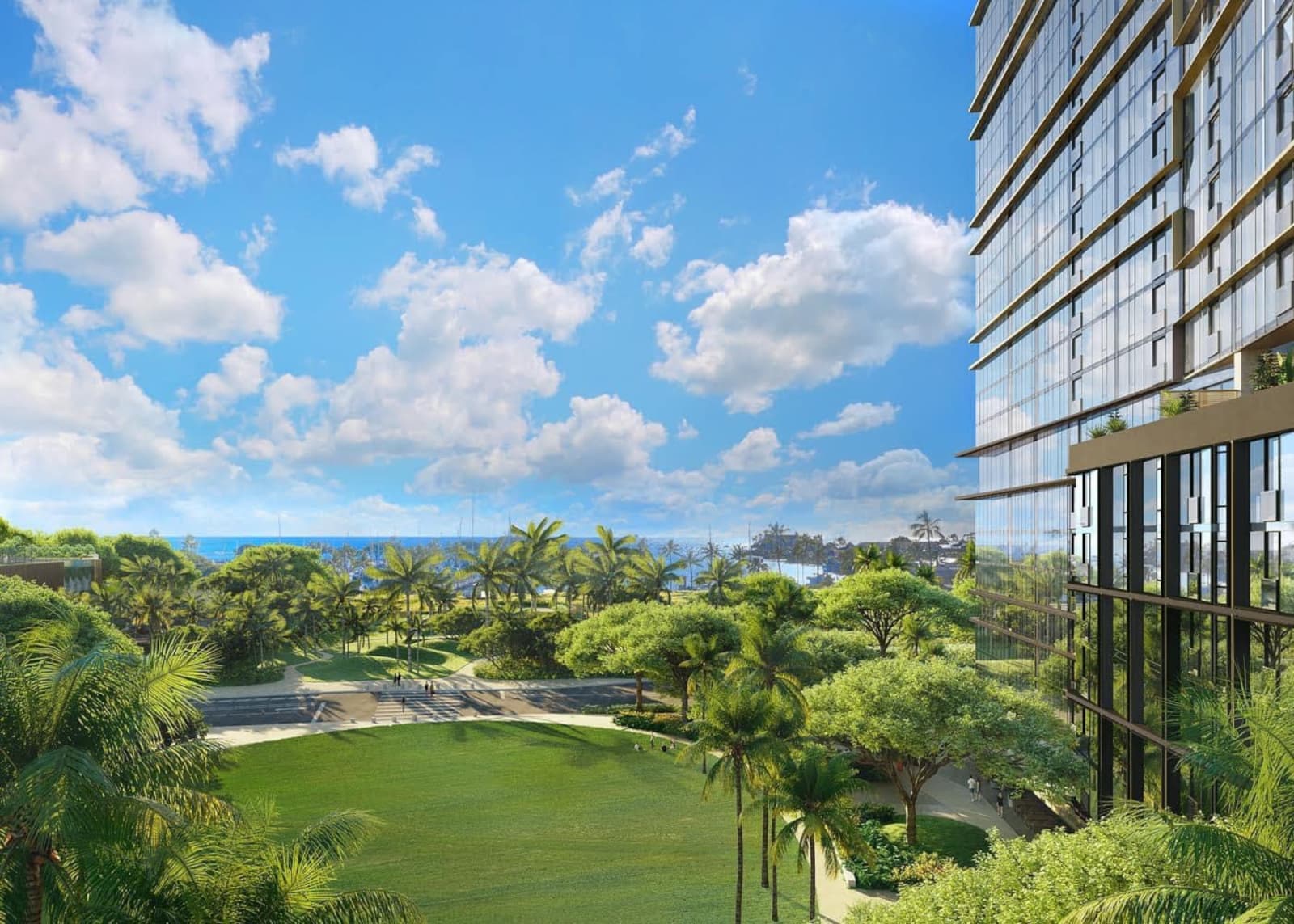 Drop down the elevator and enjoy the 3.5 acre Victoria Ward Park. The parks design features an elevated burm on the ocean side which is purposed from shielding residents from the sights and sounds of Ala Moana Boulevard. Recent news suggests that we'll soon see a "highline" concept that will provide a pedestrian bridge from Ward Village over and across Ala Moana boulevard allowing for quick easy access to Ala Moana Beach Park without having to use the crosswalks.

About The Park Ward Village

Living in The Park Ward Village is a lifestyle purchase, not just a condo. 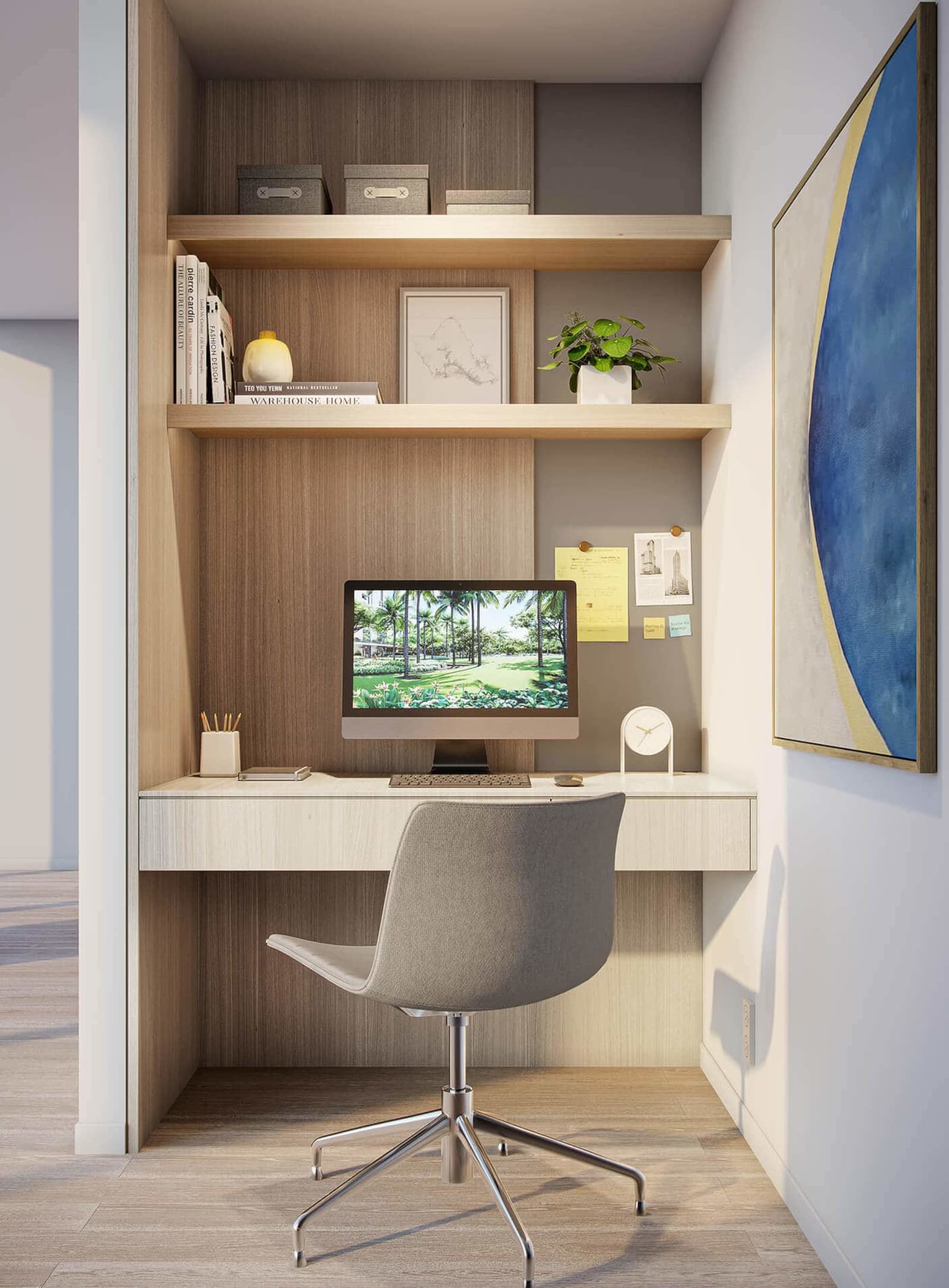 Being developed on an oversize parcel, the tower will be angled in such a way to allow greater mauka-makai views for units. The interiors will feature open floor plans with mid-century modern styled architecture.

Designed during the pandemic, extra care has been put into every unit in The Park Ward Village so you can spend long periods in comfort without leaving the tower. When you do leave for the neighborhood beyond, The Park intends to be the ‘town center’ of that lifestyle.

Residents will also have access to The Park’s Amenity Deck - featuring resort-style amenities over an area 40% larger than Anaha’s, with a 57% larger outdoor area that includes tennis and pickleball courts.

Units have a variety of upgrades available, such as an optional work nook to let you work comfortably from home.

Ward Village prides itself in its innovative resort level amenities and The Park will be no excpetion. Lookout for the Clubrooms, a new concept featured at The Park Ward Village that allow owners to entertain guests from a common area "villa" of sorts that  that functions as a large studio cottage for entertaining guests. The large private lanai displays the best of the city from the Pacific Ocean to Victoria Ward Park. As with it's predecessors, the ground floor of The Park will feature a unique retail venues on four sides of the tower.

Interiors will feature light and dark color themes options and floor to cieling windows with no lanais in order to maximize living areas. The open floor plans allow for unobstructed view planes of the surrounding environment and will see interior sizes ranging from 392sq studios to 1,555sq 3-bedrooms. There will be two types of units in the project; higher floor Tower Units &  lower floor Podium Units with varying floor plans. 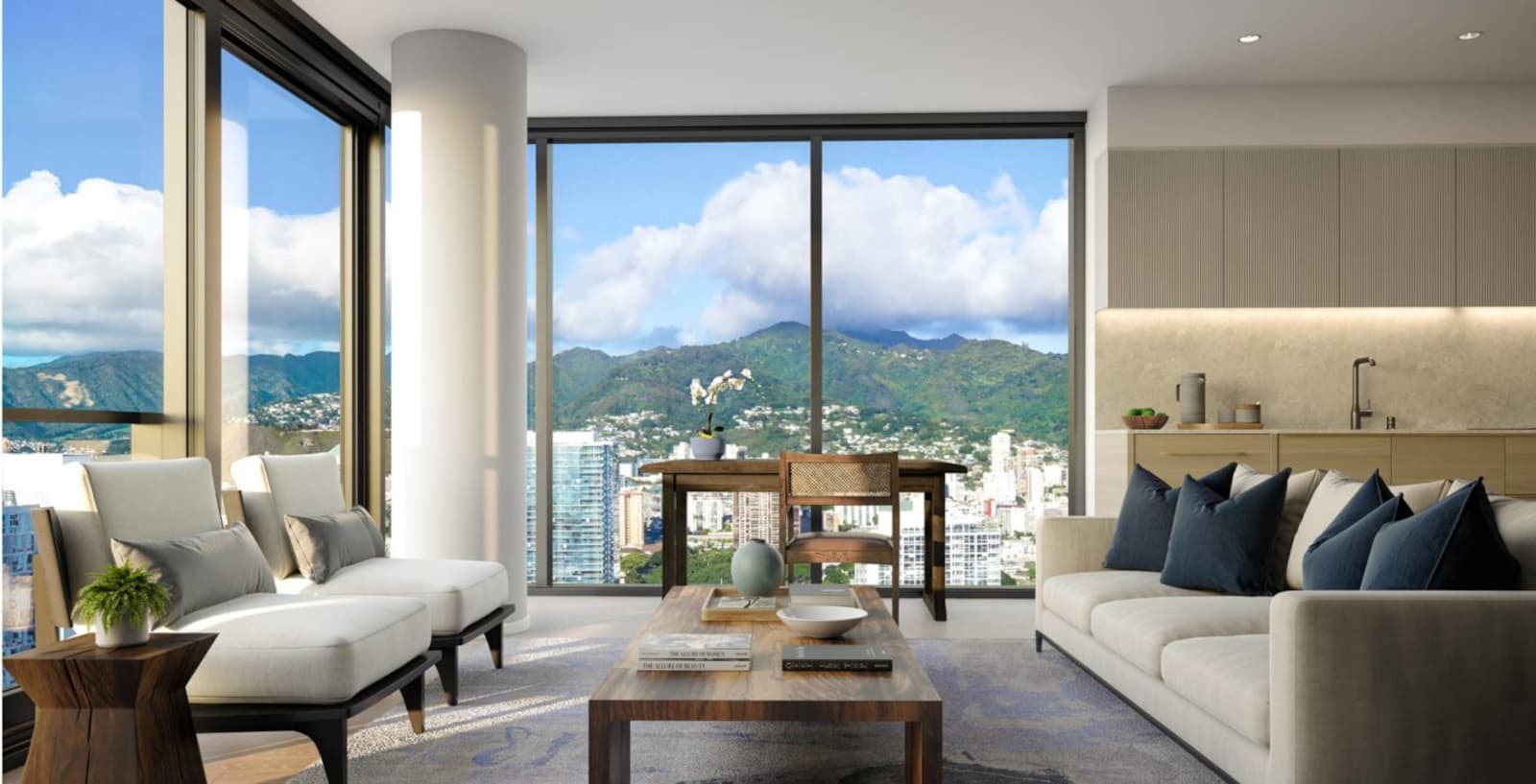 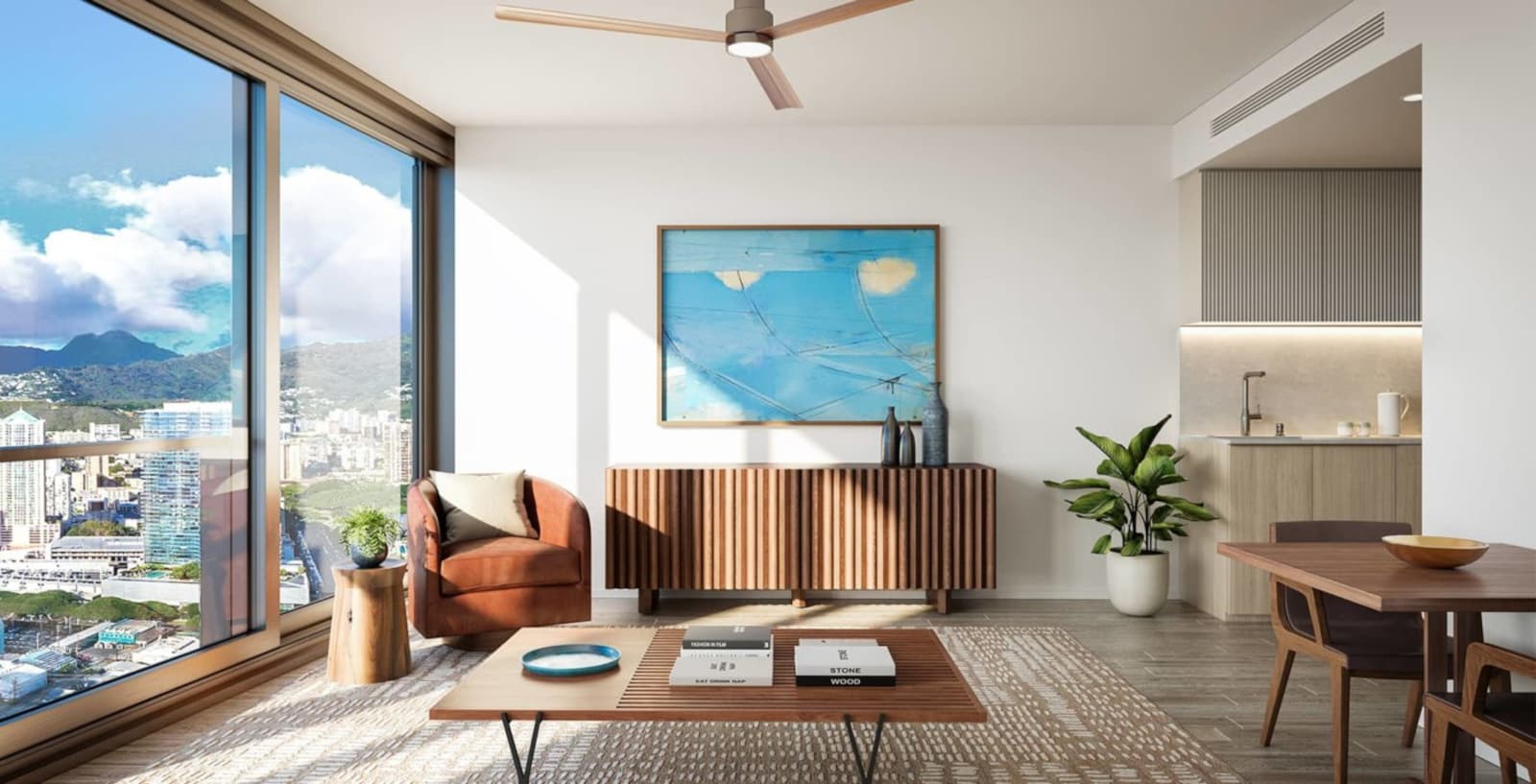 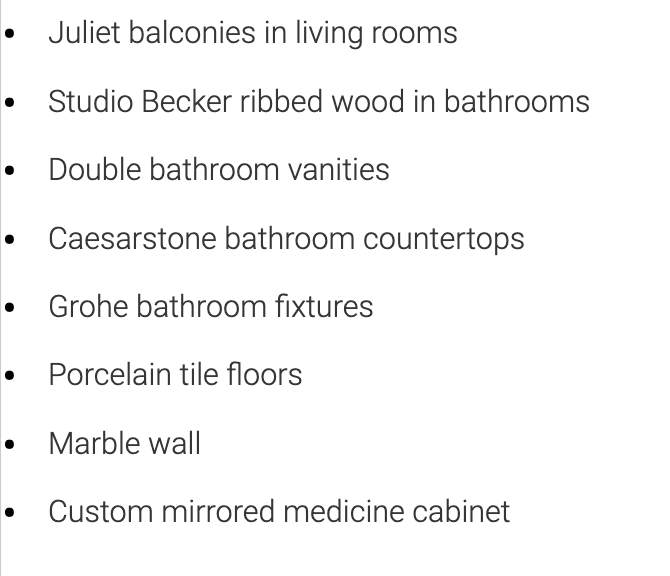 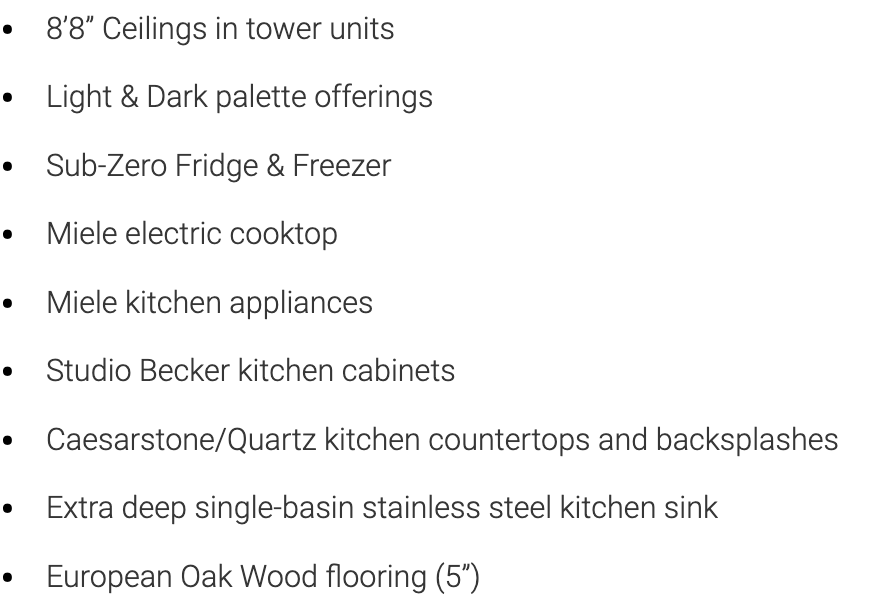 When the project was launced in 2021 Starting prices ranged between $600,000 and $2.9 Million and quickly sold out. It was the fastest selling Ward Village project to date and defintitely had the tailwind of the pandemic buying frenzy behind it as buyers flocked in from the upper 48 states looking for a tropical retreat.

Keep an eye on the building for resales as soon as construction is complete in 2025 otherwise, prospective buyers should look to the sales release of Kalae Ward Village in June 2022; the 10th condo tower in the neighborhood. Kalae will feature "Front Row" Orientation, a similar level of luxury, but with its' own innovative twist of course 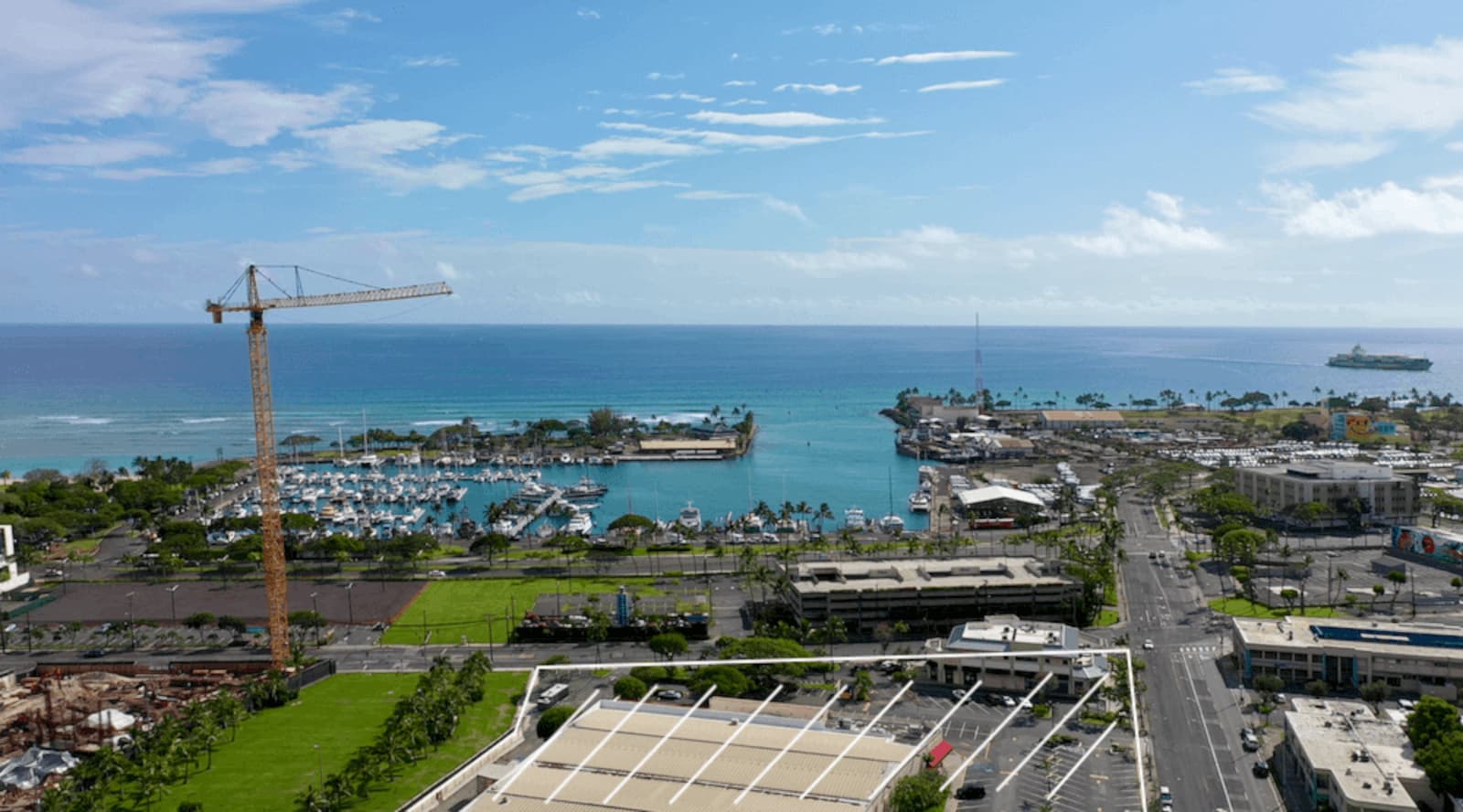 How to Buy at The Park Ward Village

We specialize in helping buyers purchase in new development projects on Oahu while providing the complete concierge service. Reach out at 1-808-777 -0588 - [email protected] and/or fill out the form below to request a new project consultation and we'll get back to you as quick as we can. 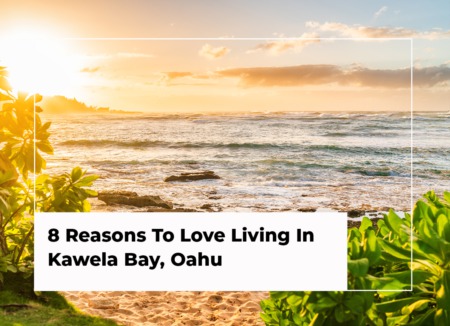 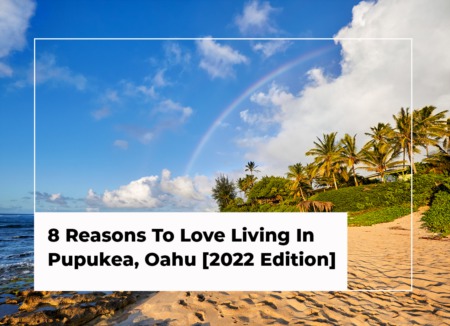